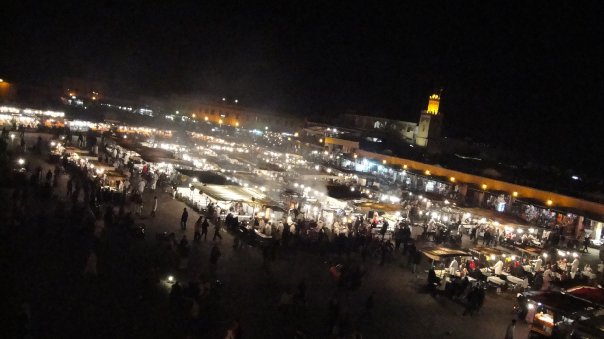 This post has been one of the hardest things I have written, because in a way it feels a failure even though it taught me lots of things.

It has been two months since I have arrived from Morocco (my dream destination), the place I’ve been dreaming of going since January 2010, after all the money I saved, all my hopes in one basket. In my last post I explained all the things I had to go through to get the Moroccan visa, money, etc. So let’s go from there. 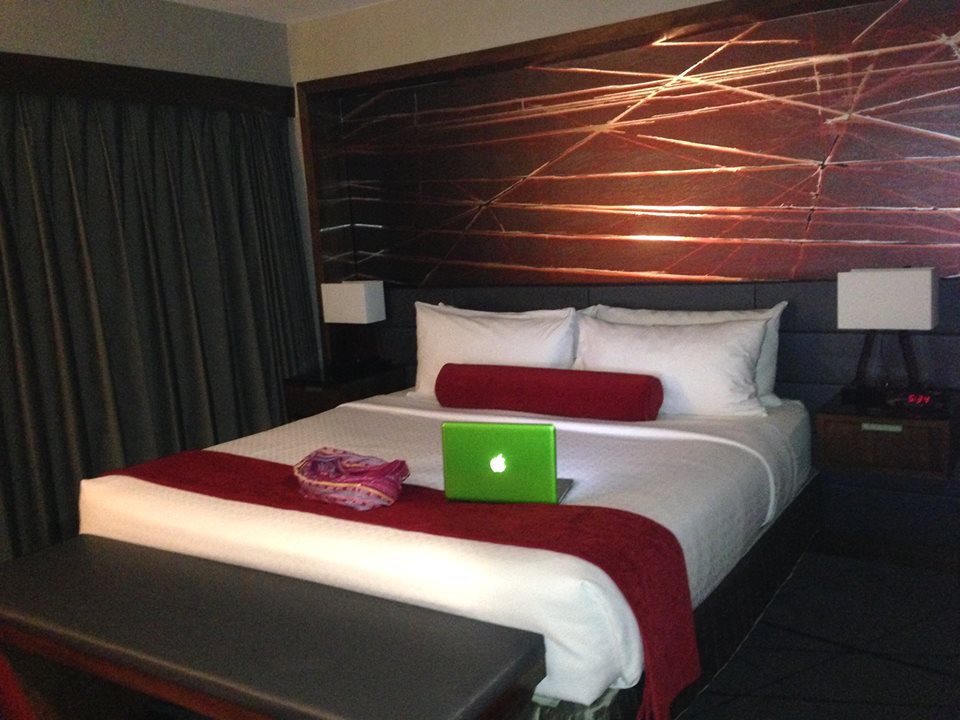 On Friday December 19th, I arrived at JFK’s airport on time and had to switch terminals. I found a place to eat in the terminal and got my lovely coffee, I had to wait until 2pm for the airline front desk to check in, but 2pm arrived and there was no one to be seen. I started talking to two Moroccan guys asking them questions and important things I should know before arriving there. 4pm arrived and the airline front desk remained empty. I knew something was happening, but I wasn’t thinking that I would be staying in New York for one night and that my flight would be cancelled due to mechanical problems. The airline showed up around 6pm when the flight was supposed to have departed. They gave us a voucher for hotel and dinner. As if that replaced my dream. I called a friend and he went to pick me up at the hotel (which was really nice) and went to have dinner. Imagine how I felt being stuck in The Big Apple, I love New York don’t get me wrong, but I wanted to be in a plane crossing the Atlantic Ocean going to my Arabic Adventure.
The next day they told us to be at the airport at 6am, because the plane was going to leave at 8am and we already checked our bags in, we arrived at the airport and it said the flight has been delayed until 10am. Now the airline is giving us another voucher for breakfast, at that moment I was very upset, because the airline didn’t have their information straight and every time you asked them something they kept changing their responses but my annoyance remained the same. I went through security, ate breakfast and waited, waited and waited for the screen to update the time of my flight. At 12pm the plane arrived from Casablanca, everyone at the gate clapped (Finally, right?). We started boarding at 1:15pm, they didn’t call people by the order of their seats, it was just let’s board and I all can say about it: what a mess. I don’t even know why I was surprised, because they didn’t have organization at all. I believe customer service is very important for any company’s success and the way companies handle different situations speak very highly of them. I am sure that many of the people that were on the same flight will hesitate to choose Royal Air Maroc as their first option to travel. I know I will! 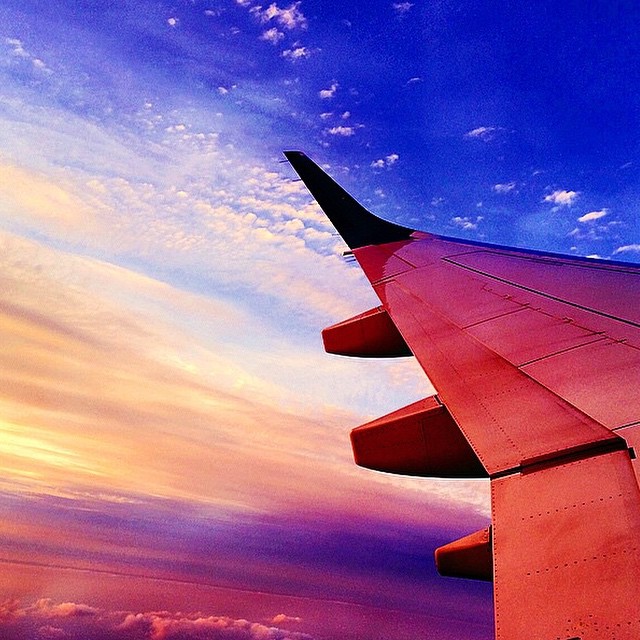 The 8-hour flight was good. I spent most of the time sleeping (hhhhh It’s me). I arrived at Casablanca at 2am. I was tired as hell and overwhelmed because I was finally there, after everything here was my dream. The airport is neither big nor small; it looks like a normal airport nothing fancy. I felt like the people that worked at the airport stared at me and it felt weird. The ride home was awkward; it took almost 2 hours to arrive in Rabat. It was nighttime, but I could appreciate the road and what I saw it was how I pictured it. The awkwardness came with my situation at the moment. I stayed in my friend’s house close to where many tourists stay for long periods. The house was nice, but there were two problems; the weather was so cold and I packed for a light winter, and the place didn’t have a heater meaning the temperature outside and inside were almost the same. I had to sleep with 4 blankets every night. Every. Night. 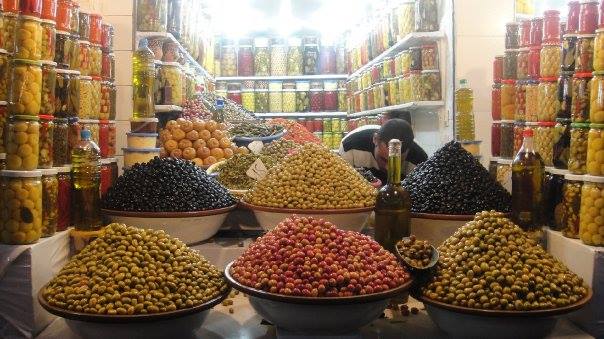 Morocco is a country that immediately penetrates all your senses the minute you leave the plane. Morocco is vibrant with smells, sounds and colors. Sometimes the smells are intense but some are just small hints of sweetness or musty. From where I was I could listen the call of prayer that is 5 times a day, I was between two mosques. The local food I tried for the most part was sweet with the exception of the olives, which come with every meal. Being able to walk around the streets in Rabat and not able to understand what people were saying made me feel like I didn’t belong there, like a foreigner, which I was, but still. Humans by nature like to be able to understand what’s going on around them to feel safe. My French isn’t advanced, but I know the basics, even though my pronunciation is not the best, people weren’t making an effort to understand what I was saying and it was so frustrating not being able to be understood. 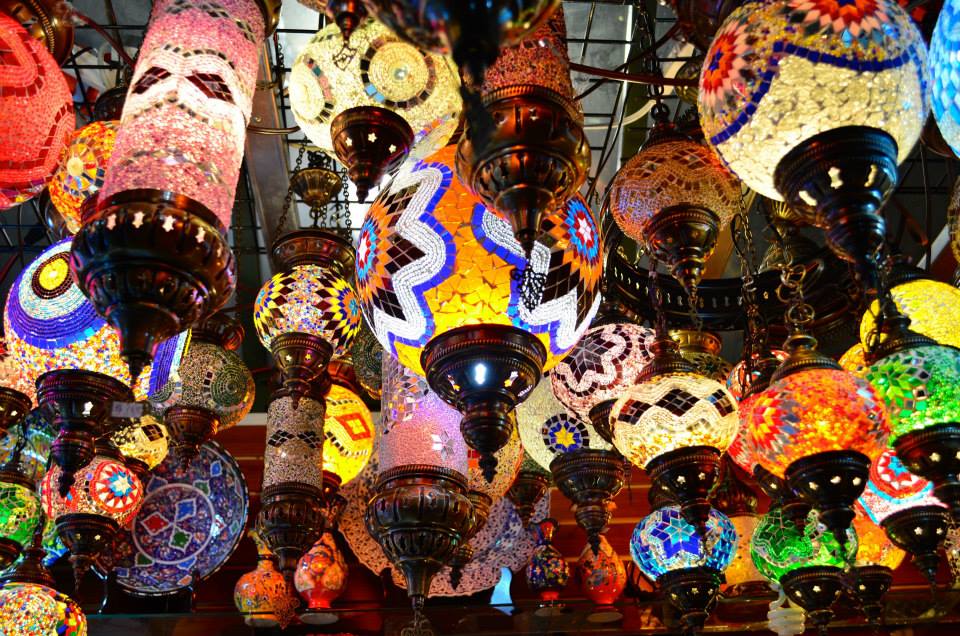 On Sunday, I woke up and prepared myself to wander the streets of Rabat, and have a traditional Moroccan breakfast. I called my mom, who was worried because she hadn’t heard from me since Friday; I bought a calling card of 10 dirhams, which is about a dollar and ten cents that buys me an hour of talking if I were in the States, that lasted just 2 minutes in Morocco. 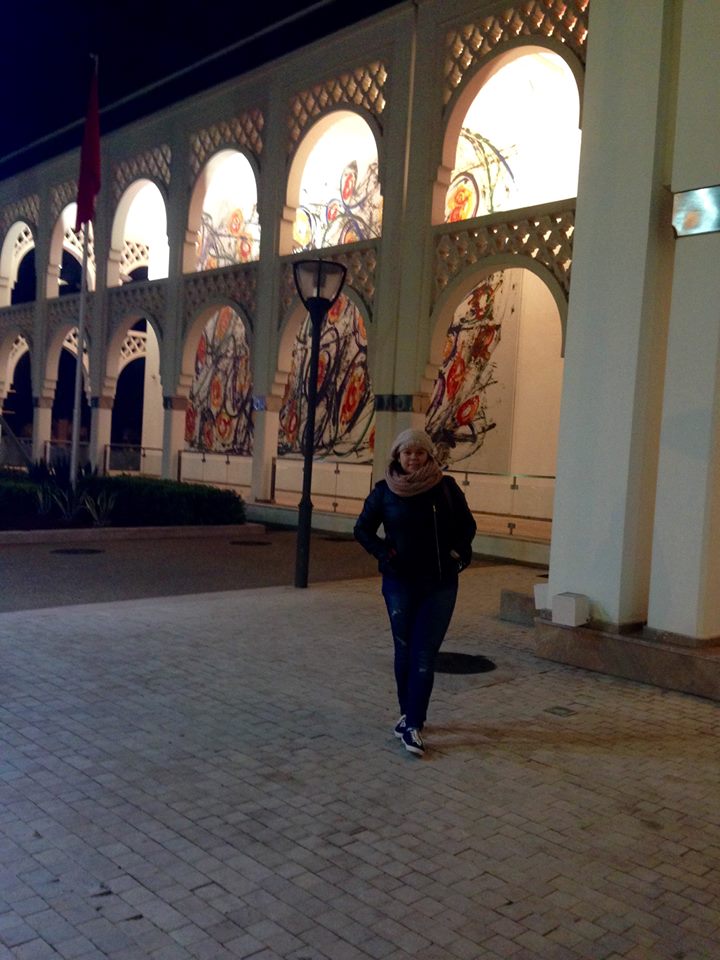 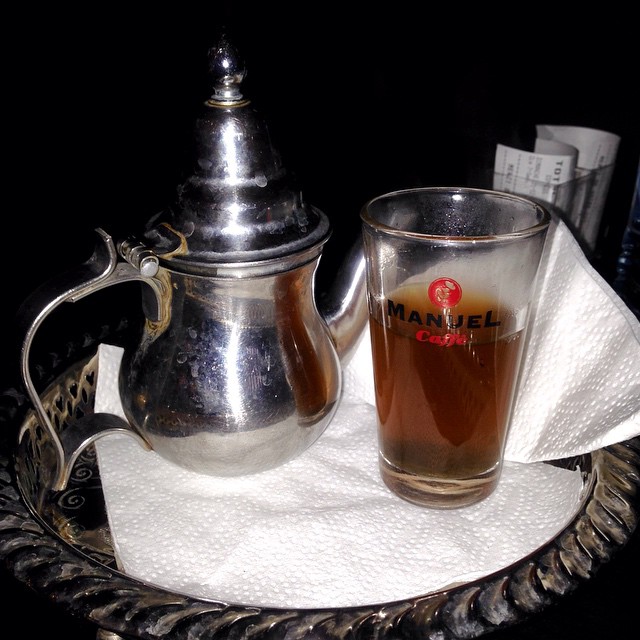 I went to La Medina, had Moroccan Tea and suddenly I started throwing up in the café, that’s basically how my Sunday ended and my Monday started. Every day was colder than the day before. I don’t know how I got sick or if it was my mind trying to mess my body up. I had very high expectations for my trip and the outcome was out of control, I was depending on someone else and that’s a problem when you are not the owner of your decisions. I was misled, because I had a plan for months and when I stumbled out the plane at 2 am my dream wasn’t there, everything I thought I was going to do turned out to be a distortion of the truth.
I was sick in my dream destination, what a Christmas break. I didn’t feel as myself, I felt vulnerable, and the only thing I had on my mind was “I just want to go Home with my mom”, kind of lame, right? I’m a very independent person, so for me to admit that I wanted that, after EVERYTHING, AFTER DREAMING OF BEING IN MOROCCO, THE ONLY THING I WANTED WAS TO BE HOME. I thought: of changing my flight, am I doing the right thing? Is this decision because of me? Or am I comparing how things would have been if I were there with (him)? I thought a lot about those things, especially because of my friend Katie, she asked me several times “if I was sure of the decision I was going to make”. (All I can say is that I don’t regret my decision of going there nor changing my flight, maybe I wasn’t ready, but next time I go to Morocco, I will go with a tour where they have everyday planned instead of me, even though I’m not a fan lol, I love to plan things. I still love Morocco the same way, I’m eager to become closer with the culture and with all the knowledge I have from books, to see it and appreciate it for myself. I want to write my own experiences about Morocco, the country I had the pleasure of being there for a short period of time. My Arabic Adventure is just A Dream Deferred.
I changed my flight, which was very expensive. I arrived at JKF’s airport on Christmas’s eve and I’ve never felt so happy to see my sister waiting there for me.

Things to do in Québec City 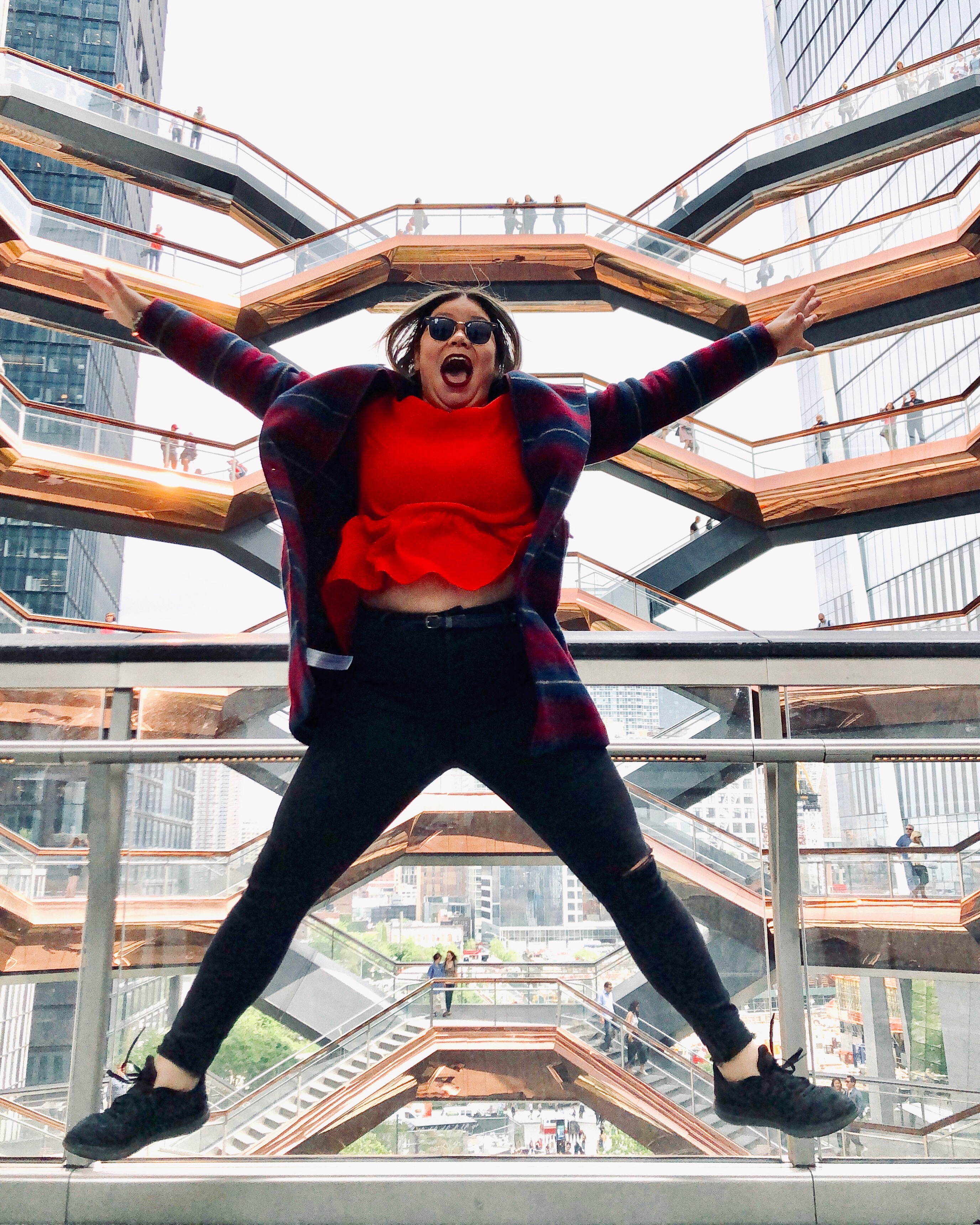 Hi everyone! I'm Sindys welcome to my world and heart.