I went to all these places with a tour ( http://www.taketours.com/new-york-ny/2-day-new-york-to-washington-dc-philadelphia-tour-955-766.html) from New York 90 Bowery St – Manhattan with my friend Cristy, we paid 152 dollars and you could bring a 3rd person for free, as we didn’t find anyone, we went the two of us.
The tour is organized by Chinese Company located in Chinatown in New York.
Our first stop was in Princeton University, New Jersey. We had to pay 10 dollars each (amount not included in the 152 dollars we paid) to do the tours inside the university. 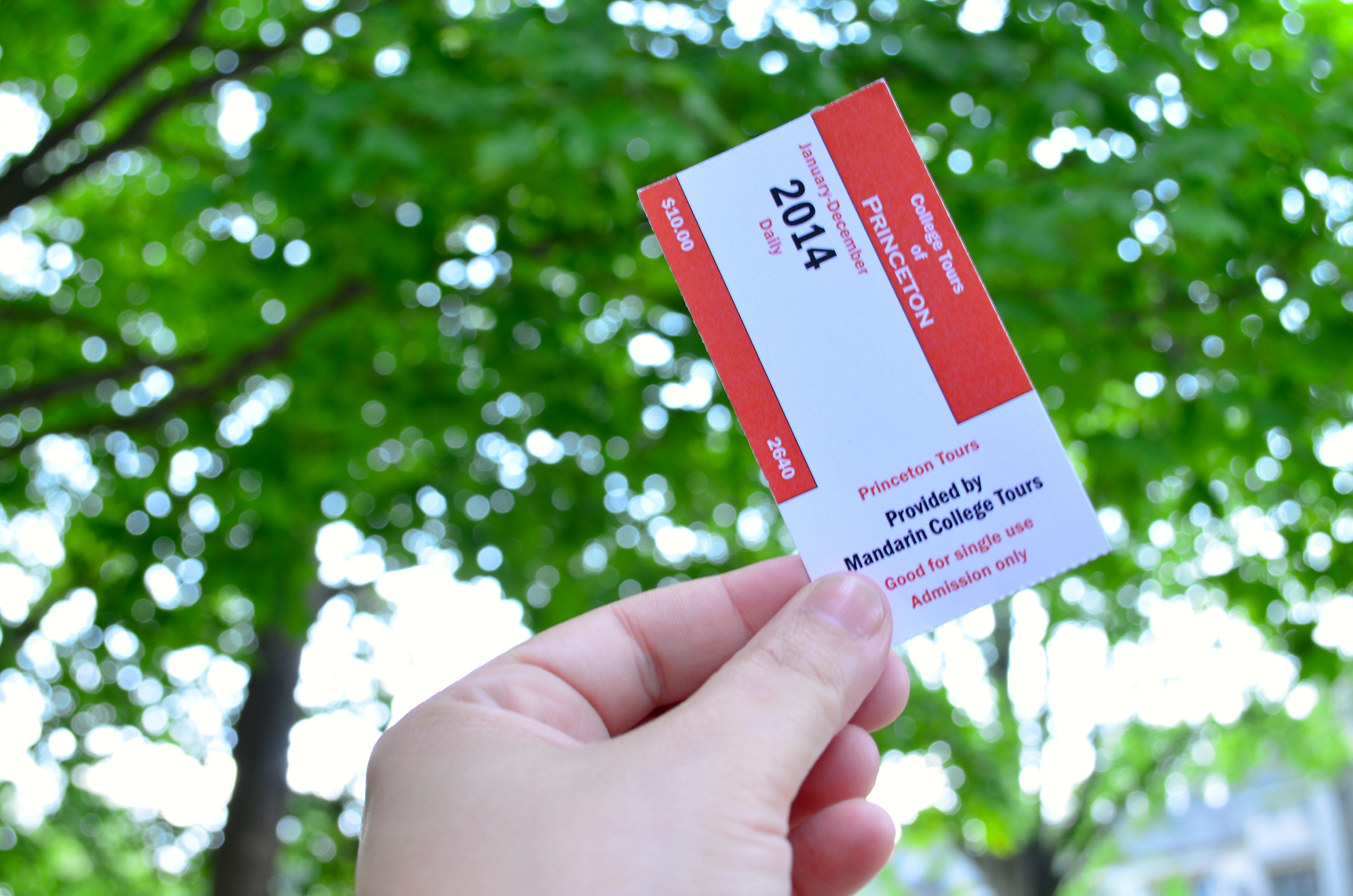 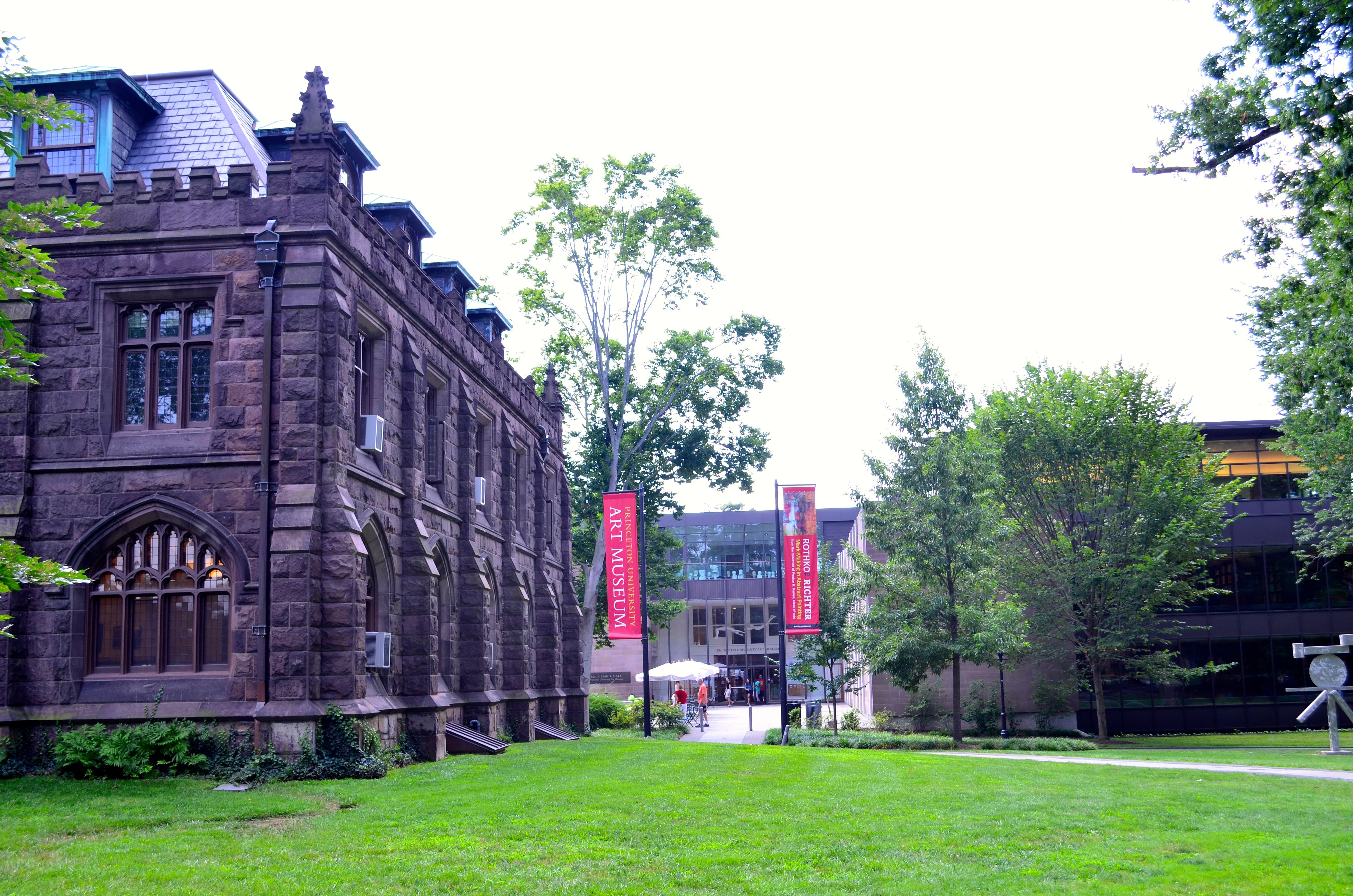 We saw The Liberty Bell (The famously cracked bell a sign of American Independence.
The Independence Hall one of Philadelphia’s most famous landmarks were the Declaration of Independence and the United States Constitution were debated, written, and ratified by the Founding Fathers  of the USA. As we were in Philly, we had to have the famous Philly Cheesesteak (a sandwich made of pieces of steak and melted cheese in a long roll) and let me tell you the result is incredible. I’ve tried it before, but in New York it’s made a little bit different. 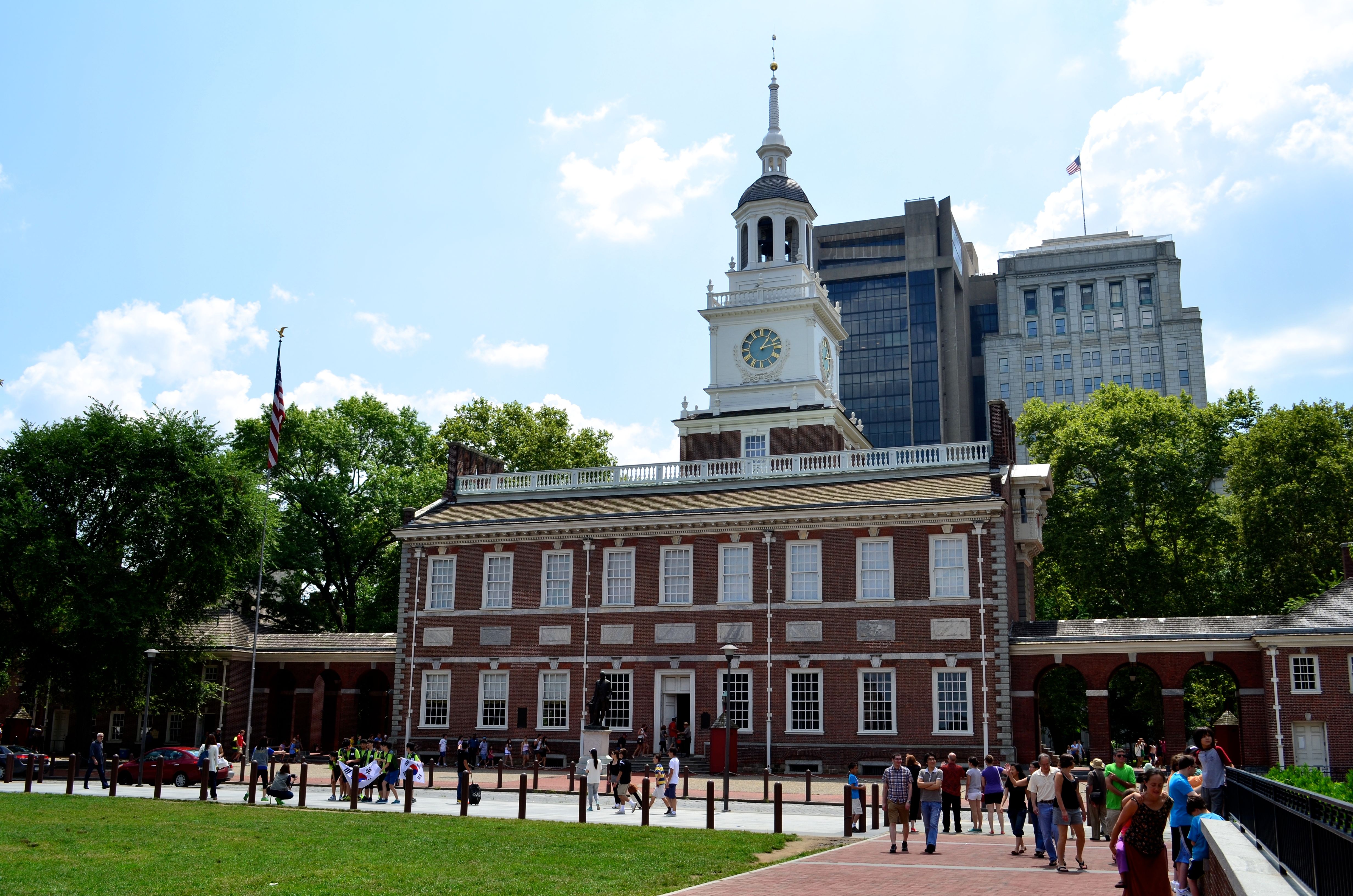 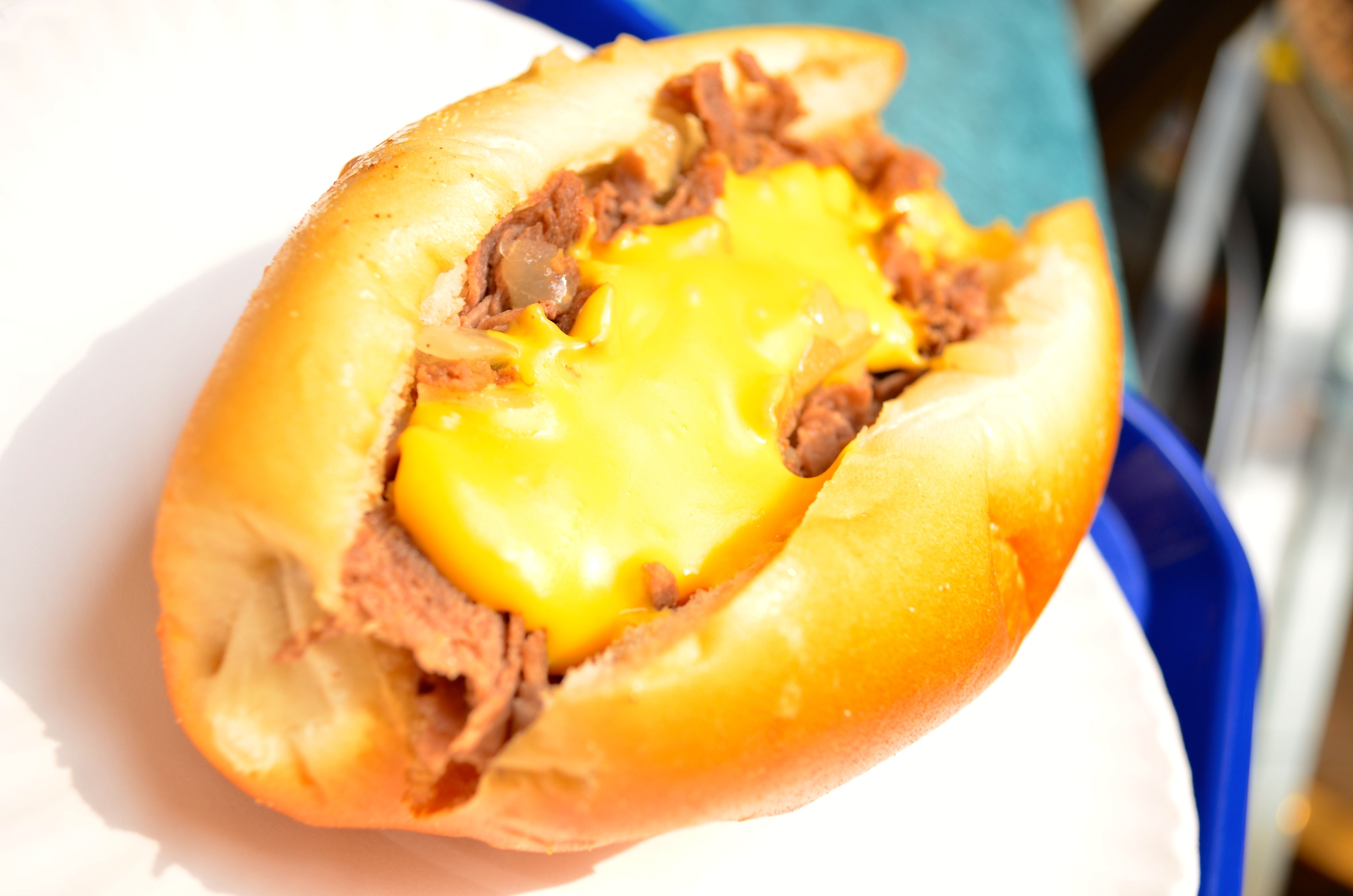 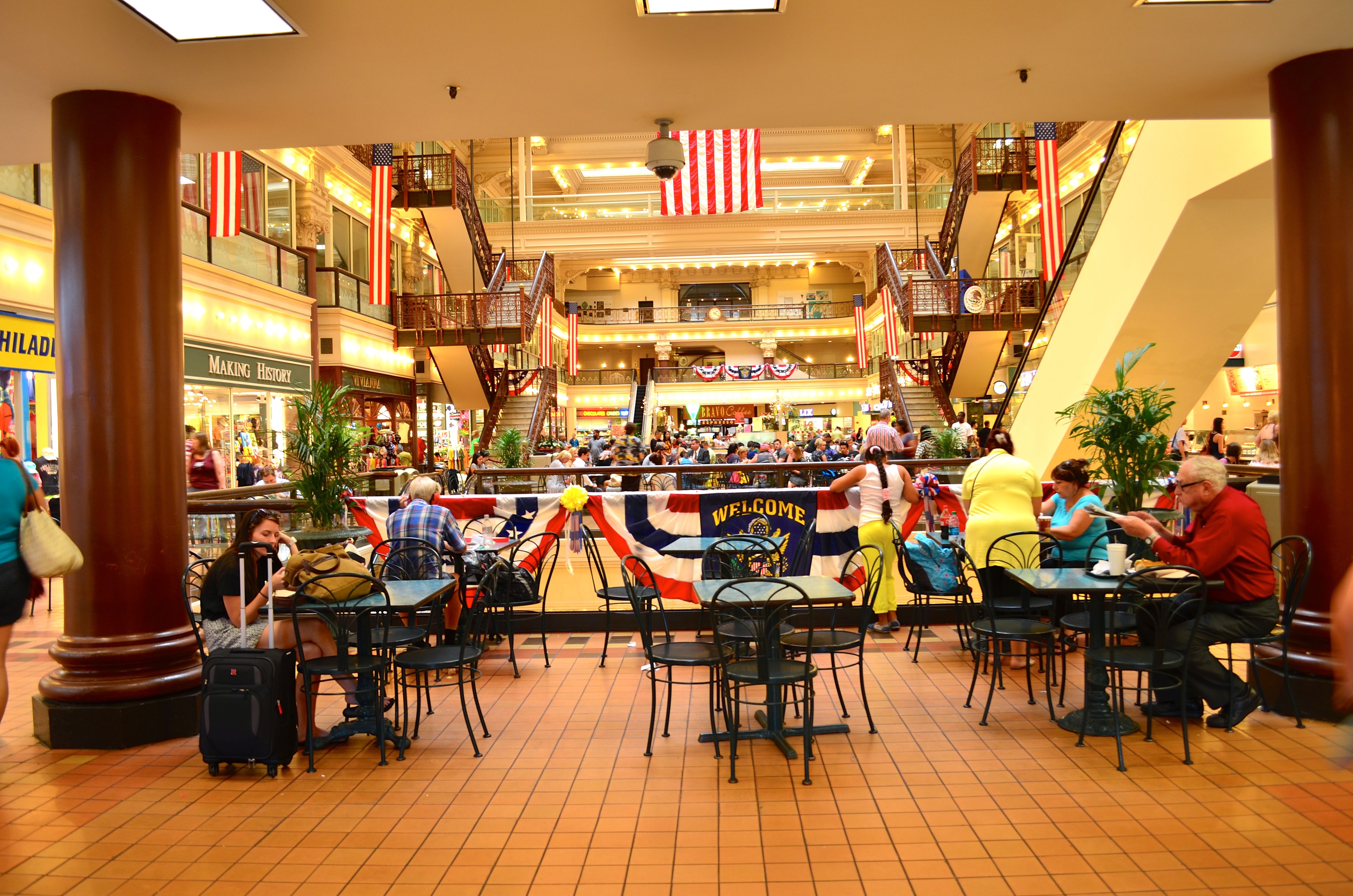 The Inner Harbor of Baltimore, Maryland has been a major United States port since the 1700s, and today is also a popular tourist destination. The Inner Harbor area features sports stadiums, museums, eateries, shops, and an aquarium. We spent like 20 minutes there. 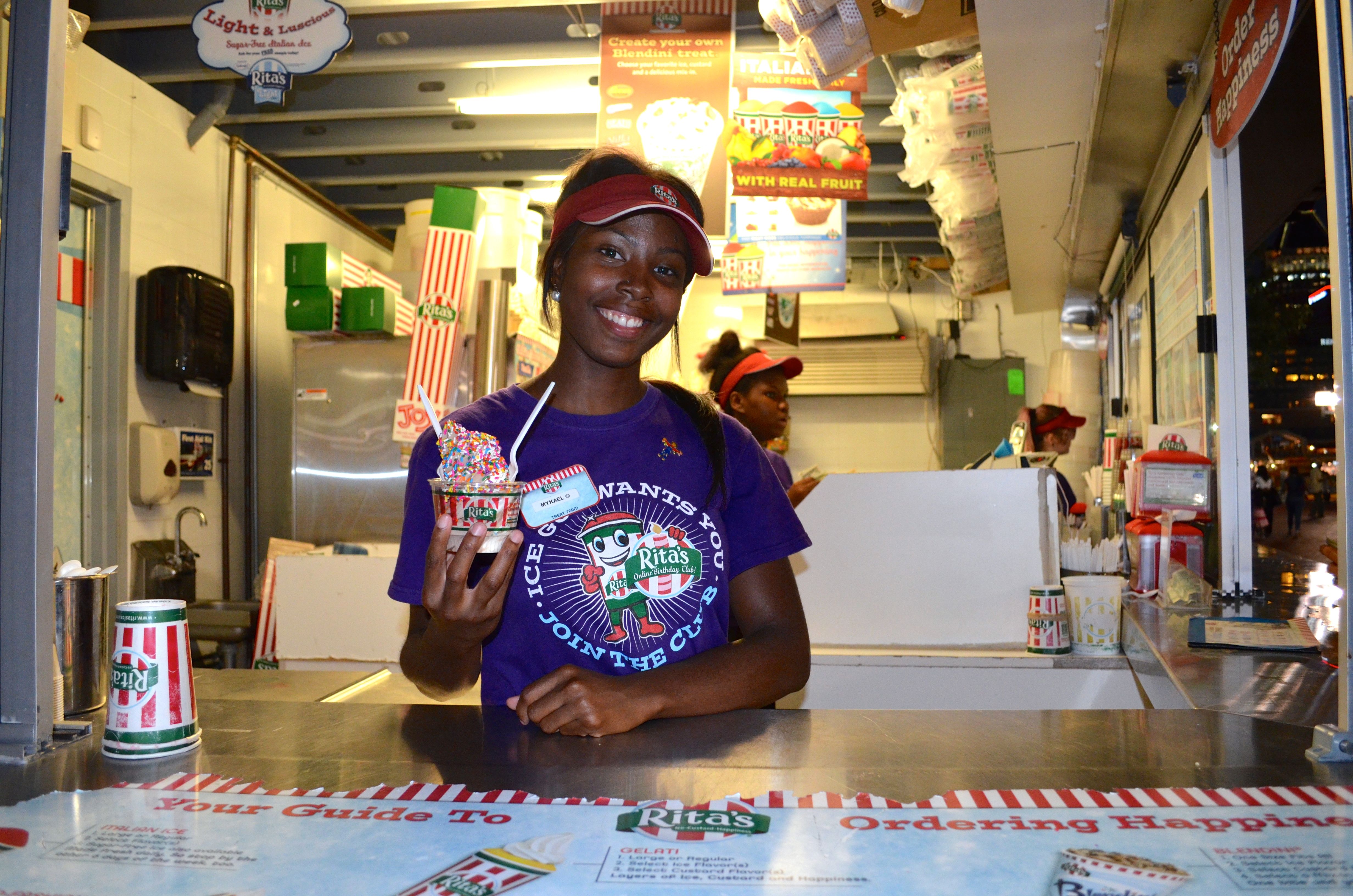 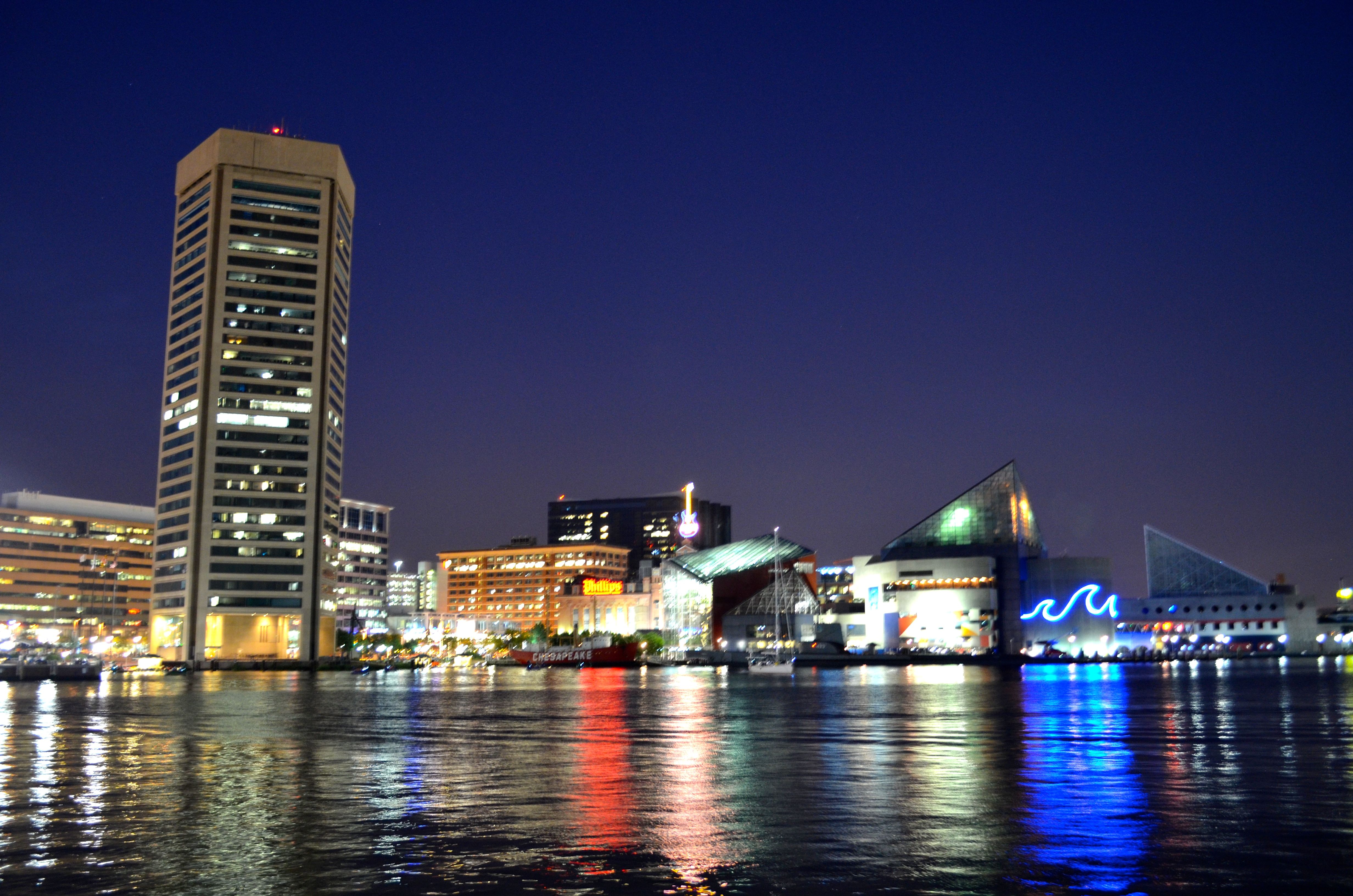 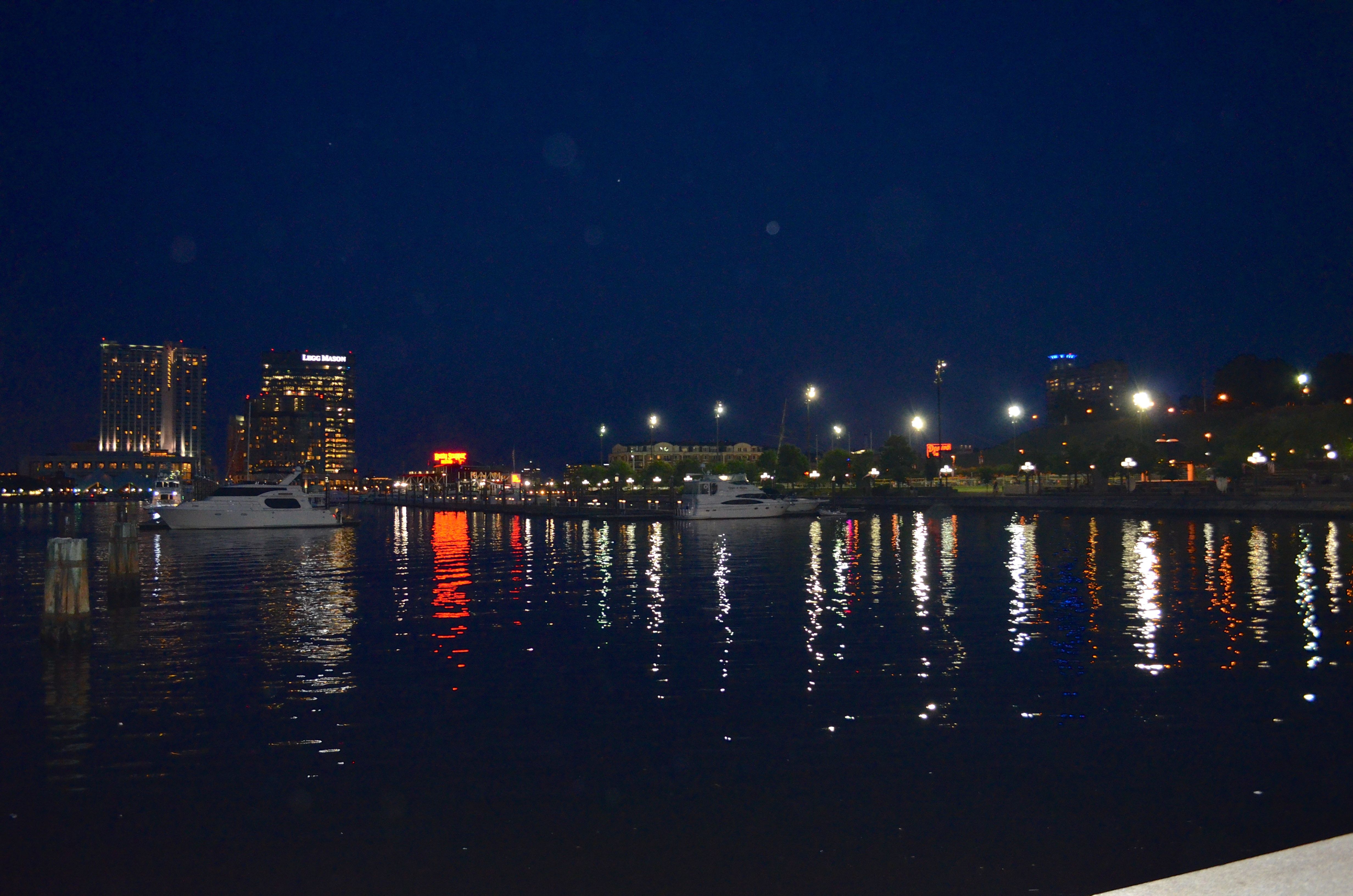 The next day we woke very early to be able to see all the places that were scheduled.
Lincoln Memorial is an iconic American monument honors the 16th president of the United States. Abraham Lincoln was president during the American Civil War, and is most famous for the Emancipation Proclamation that freed all of the slaves in the US, while we there they were people running and training for a marathon.
White House The world-famous White House in Washington, DC is the official residence of the president of the United States and the place where most of the work is done. The facade of this neoclassical mansion is a global icon.
US Capitol The famous United States Capitol is the meeting place of the US Congress, and has been for more than 200 years. The building is famous for its elaborate dome and intricately designed, detailed columns.
Potomac River Cruise The Potomac River runs along Washington, DC, the capital city of the United States of America. Visitors to this famous locale can opt to see many of the area’s most historic landmarks and memorials in a unique way. This activity wasn’t included in the price, we had to pay 18 each for the boat ride 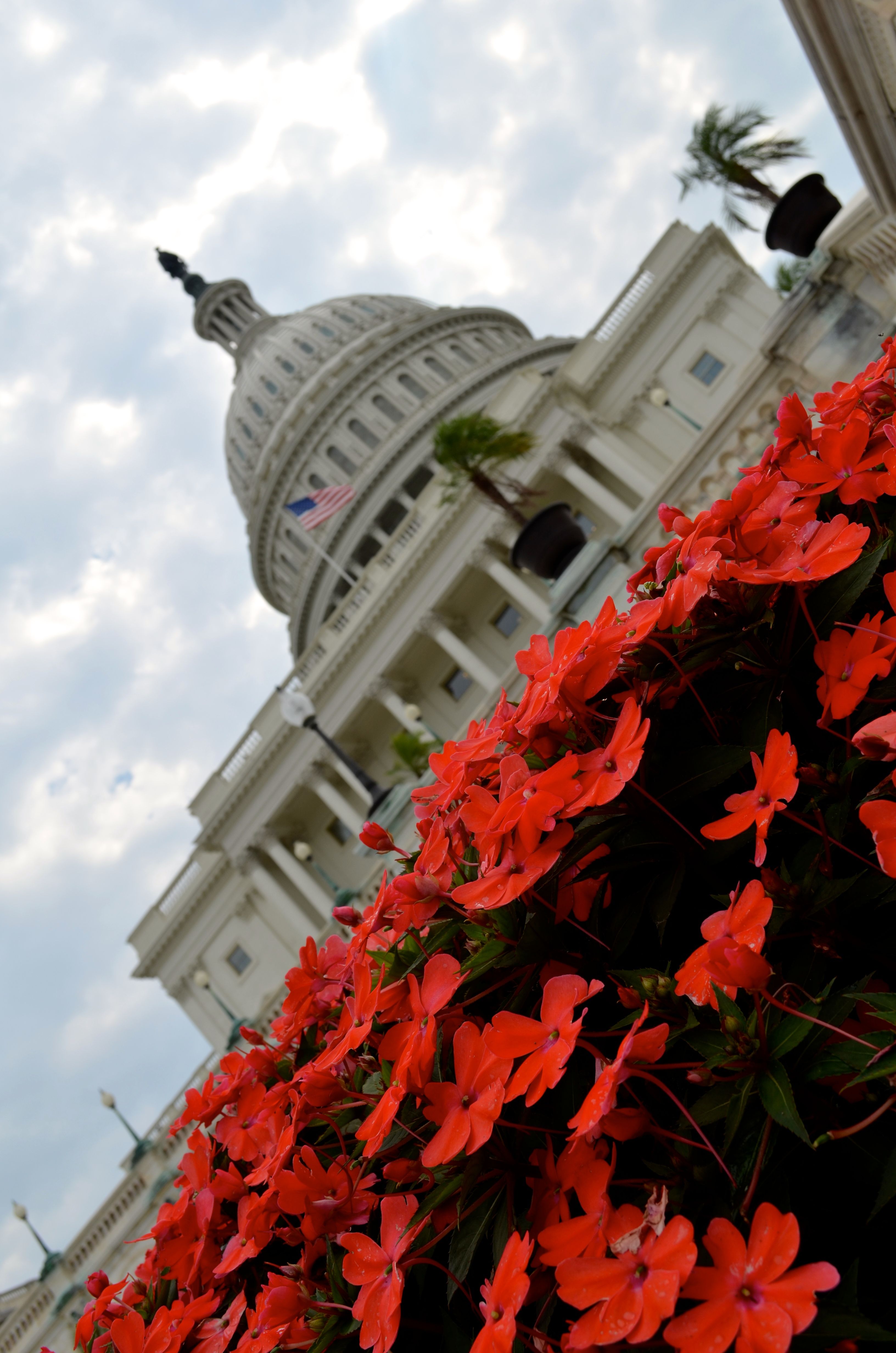 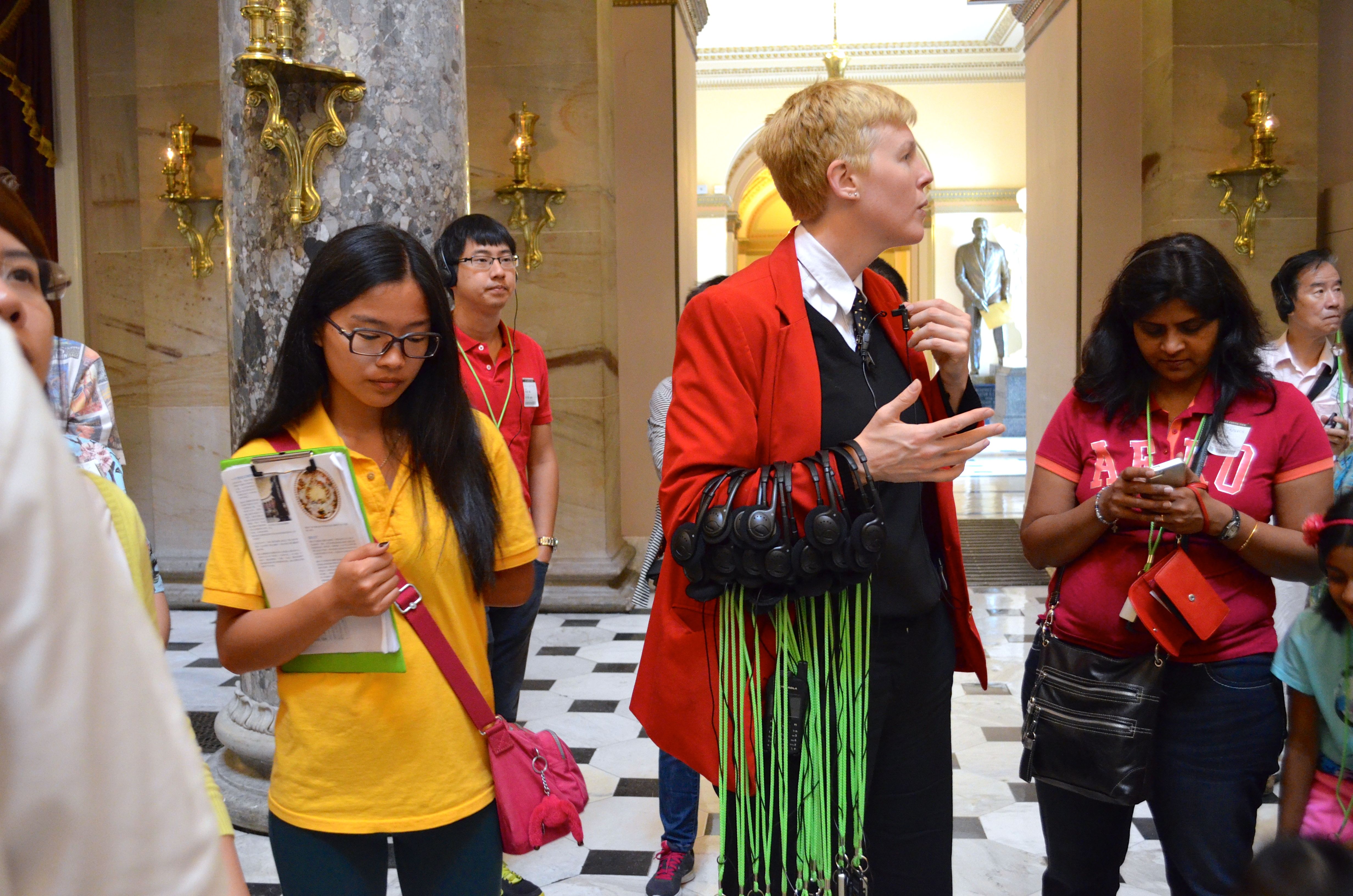 Tours inside the Capitol 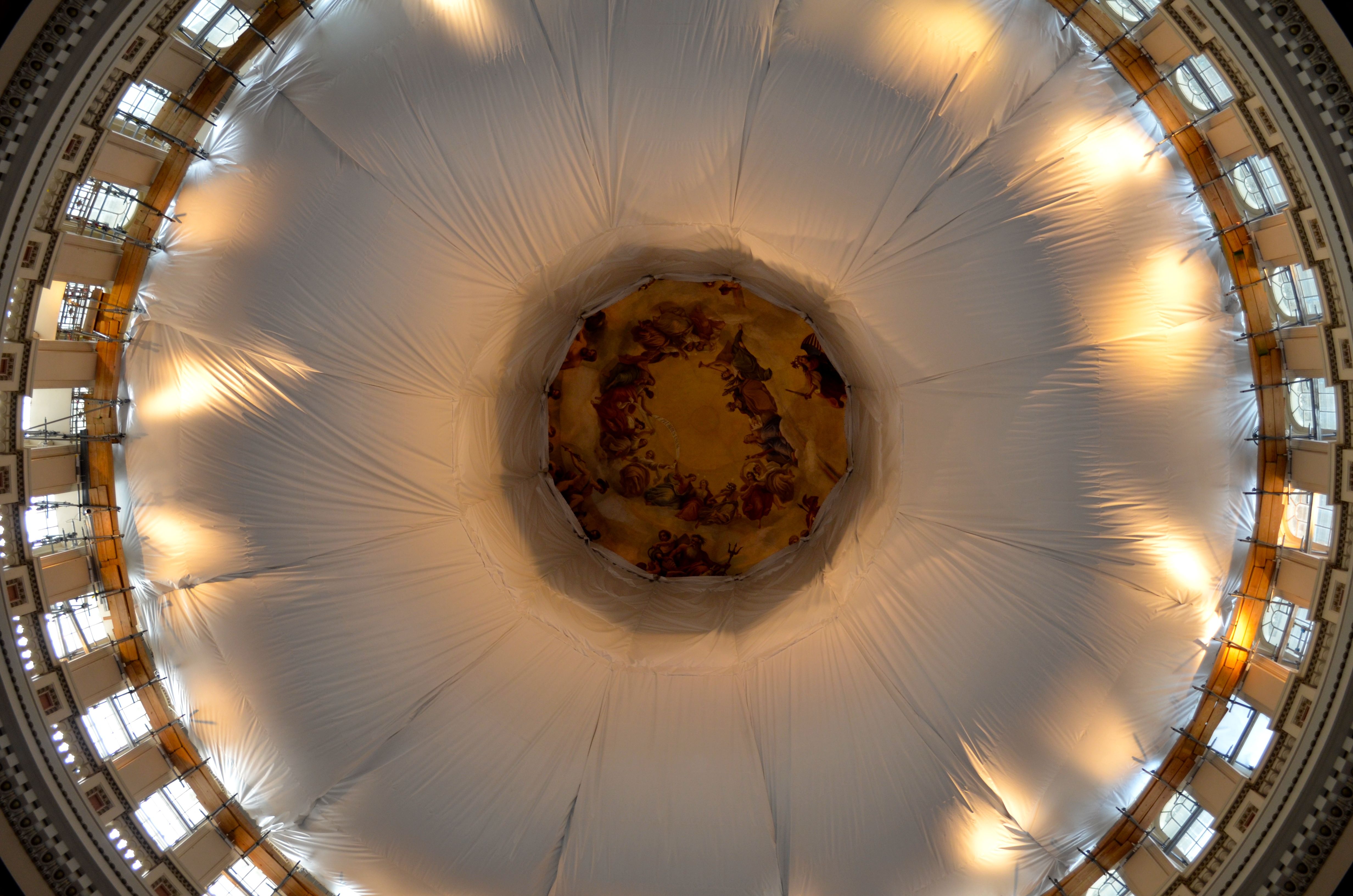 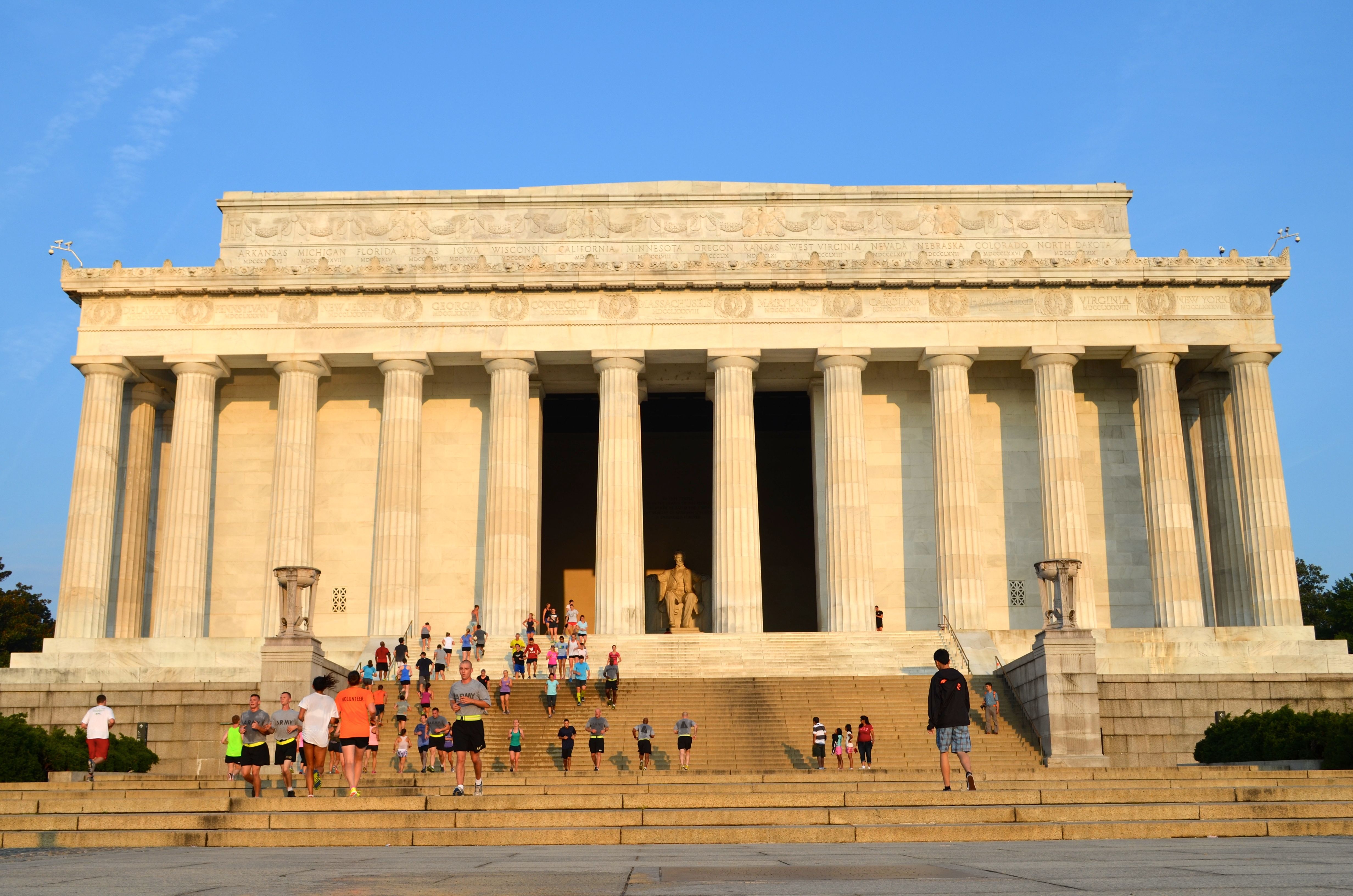 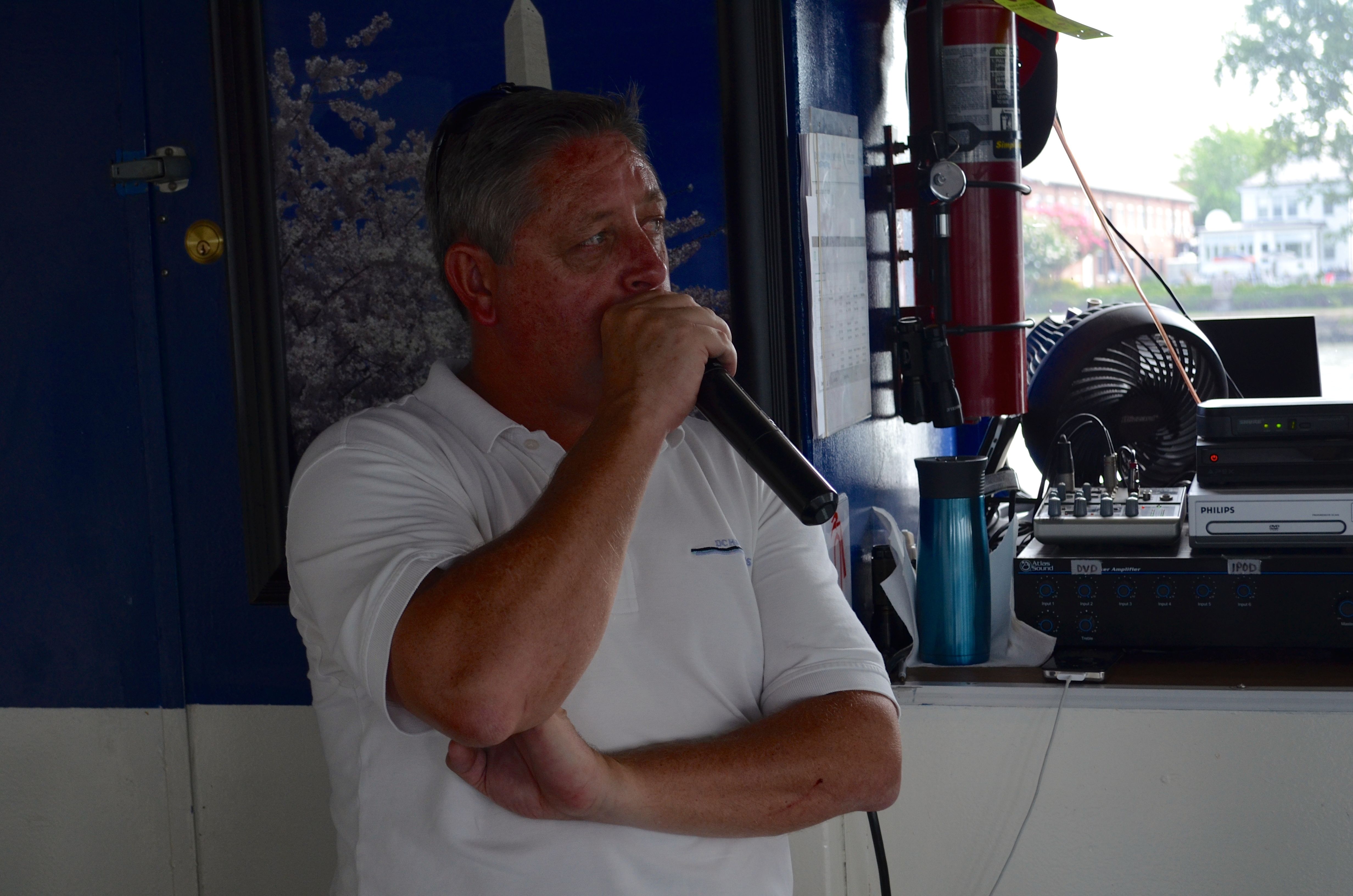 This guy was just hilarious 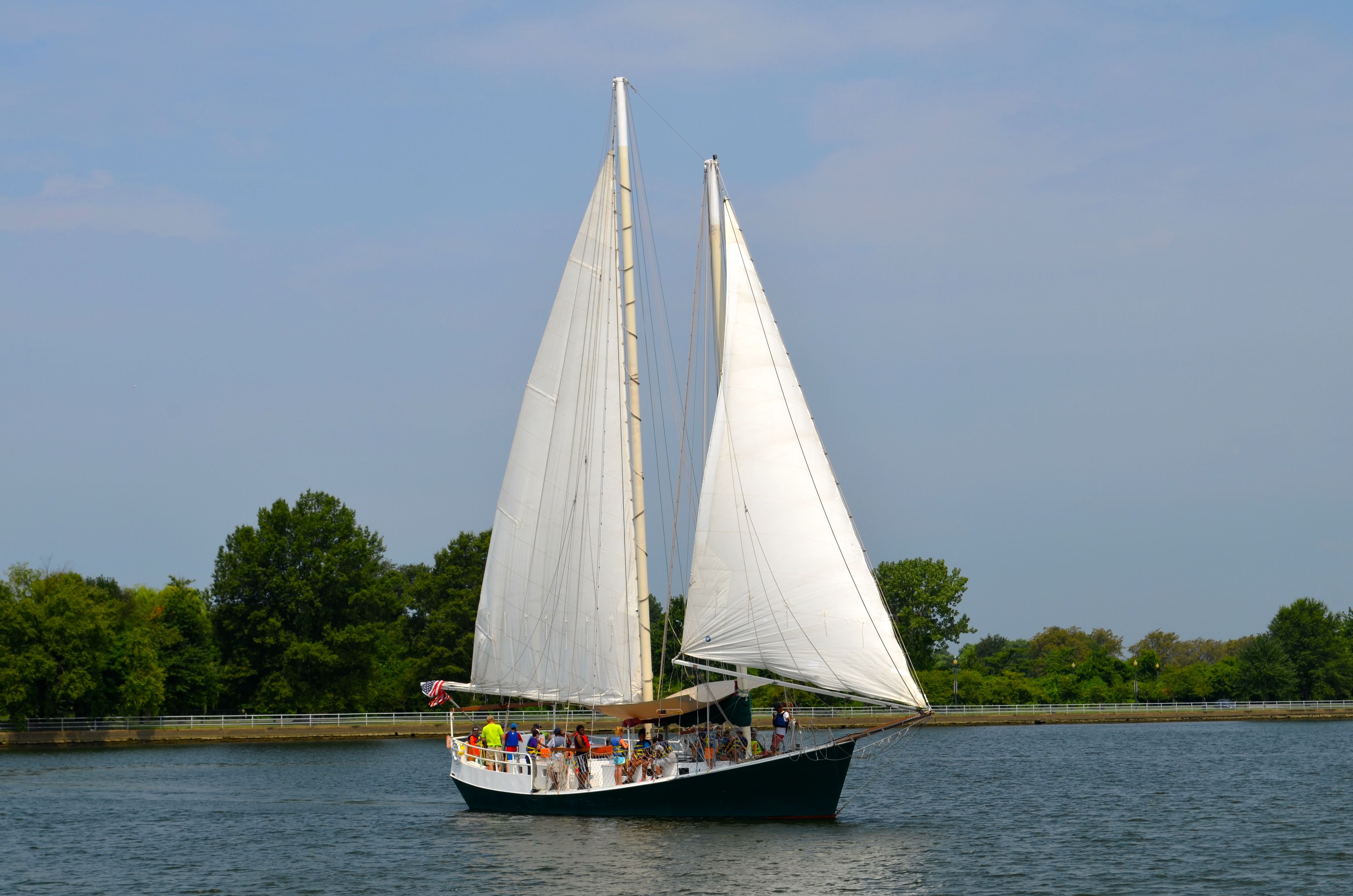 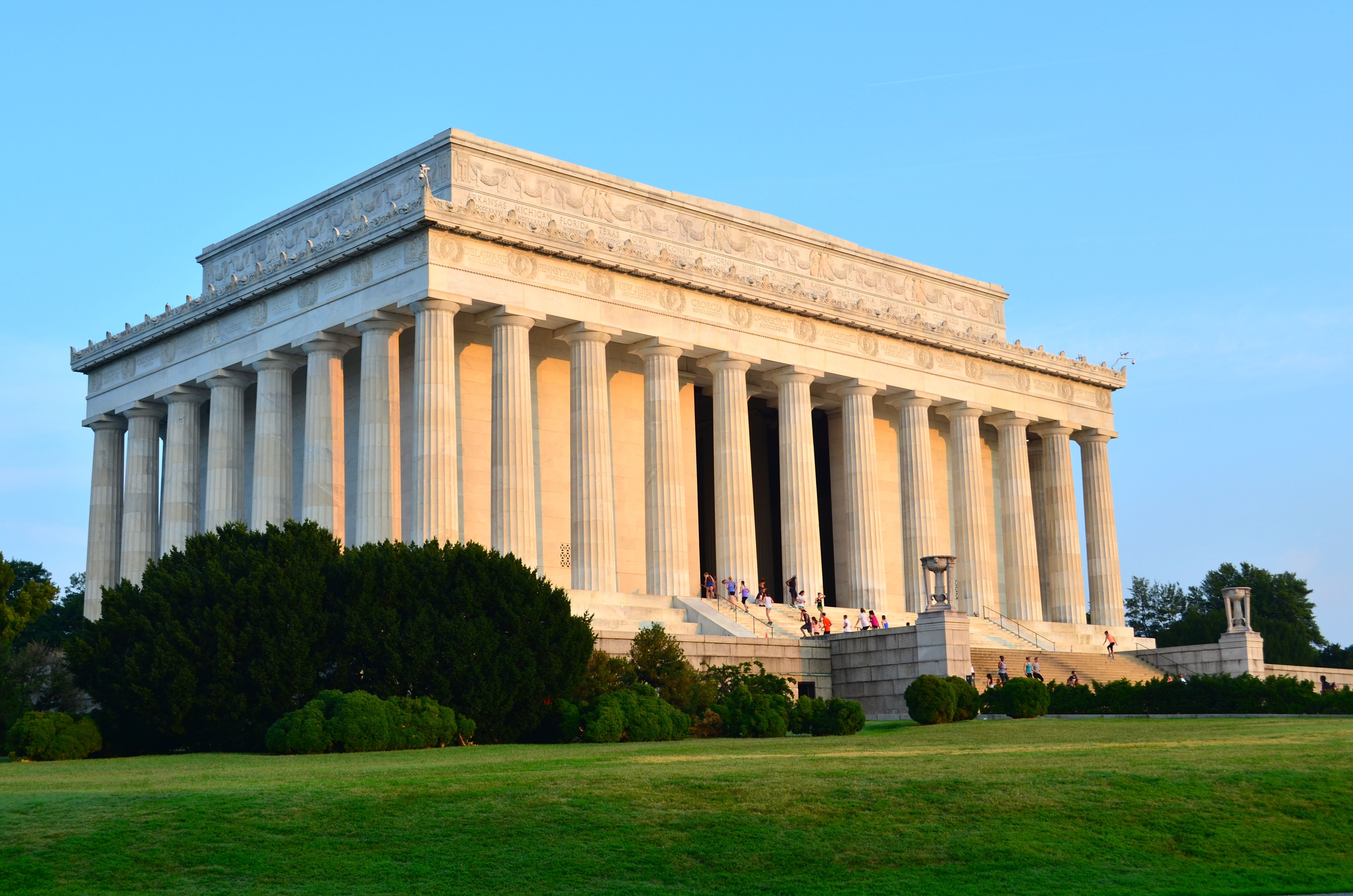 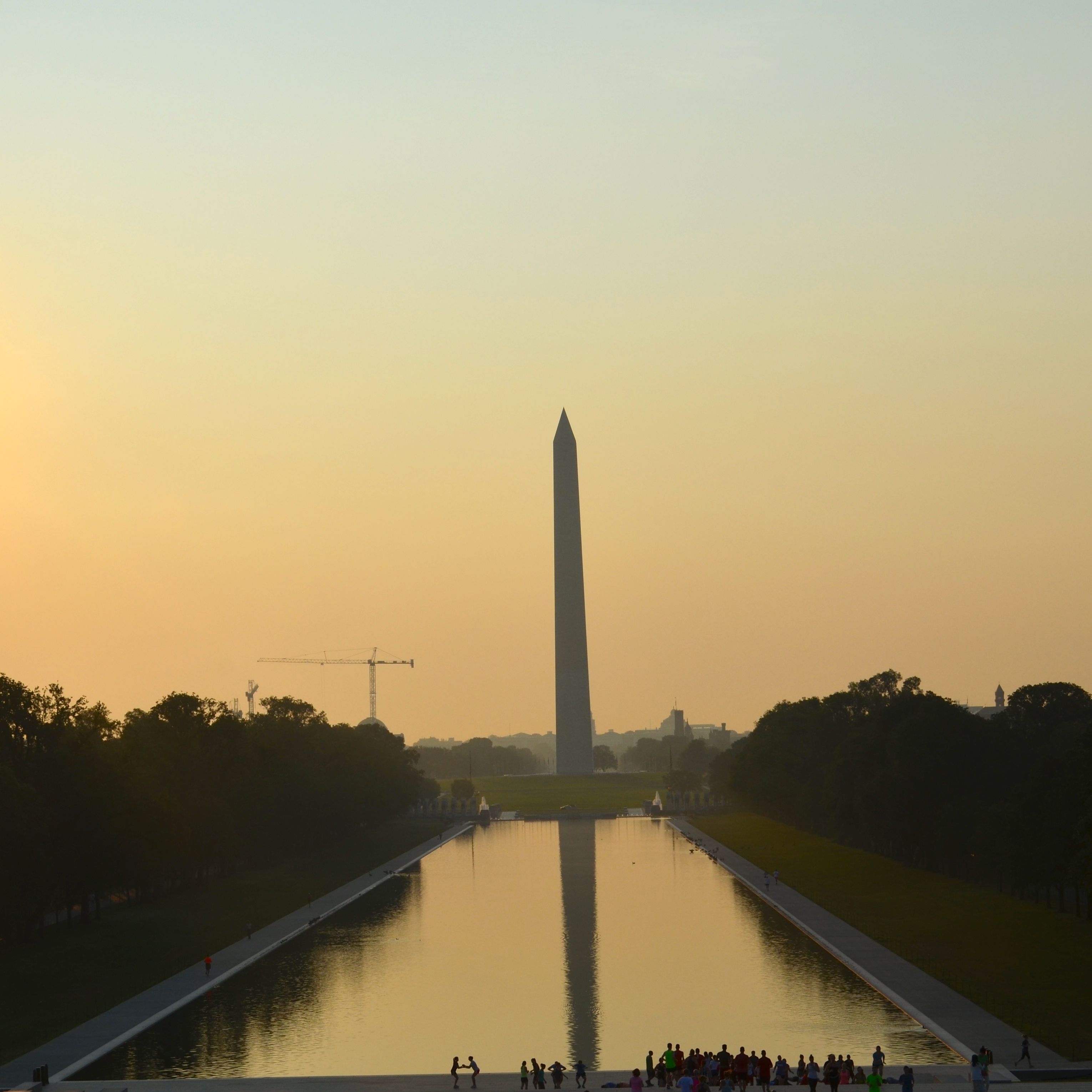 This is a good option (The Tour) if you just want to know some places, take pictures and go fast. It really goes very fast. The tour didn’t include food, or any of the extra activities and you have to pay like a tip $8 dollars per day and per person (8×2= 16 per person) for the driver and the tour guide. We had a great time.